Strike The Tent...
15 July 2011
Top Civil War Movie Quotes I would like my readers input. Please post as a comment your favorite quote from a Civil War movie. Don't worry about getting it exactly right, as I will research the movie and post it as quoted. I will compile a Top 10 or 20 or whatever number we come up with here soon. Thanks for the help and input! 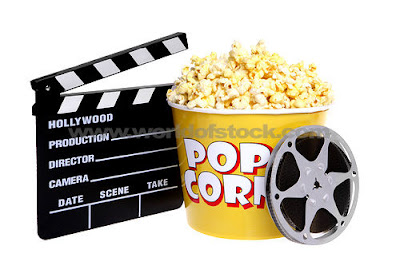 All of these come from The Outlaw Josey Wales:

Don't piss down my back a tell me it's raining.

We got somethin' in this territory called the Missouri boat ride.

When I get to likin' someone, they ain't around long.

I'm an Indian, all right; but here in the nation they call us the "civilized tribe". They call us "civilized" because we're easy to sneak up on. White men have been sneaking up on us for years.

I always heard there were three kinds of suns in Kansas: sunshine, sunflowers, and sons-of-bitches.

I guess we all died a little in that damn war.

To hell with them fellas. Buzzards gotta eat, same as worms.

Not a hard man to track. Leaves dead men wherever he goes.

Sorry Andy, the Josey Wales stuff was me.

"They call this war a cloud over the land. But they made the weather and then they stand in the rain and say 'Shit, it's raining!'" -Ruby, Cold Mountain

I am a military genius! from that movie in the 80s--North & South

As God is my witness, I'll never be hungry again!"
Scarlett O'Hara--GWTW